Experiences and more, The Journal

-Why Is important to backup

Data loss is one of the biggest risks of digital. Now we entrust and we store our data, our photos on the hard disk and on memory cards.
The problem is that all these systems, individually are not 100% safe because in general it is always recommended to perform at least one backup copy of the files, that is, an additional copy to be available in case the original is for any reason lost or damaged.
For a wedding photographer is not only important but essential to take care of photo services, marriage is one and not repeteable.

-Backup Not professional for Amateur

When we start shooting, the first times, as amateur, we do not worry too much about the backup. Sometimes he would leave the photos inside the card without even downloading them, or we put the images in some folder of your computer and that’s all.
Time pass and the photos were increasing more and more, and we realized that we could no longer just stored on the computer but we needed a bigger external memory.
At the same time, however, there was that “healthy” doubt on the reliability of the media. Crept inside us and inside our head the question “and if this suddenly get broken”?
So then we started thinking about the backup, our emergency copy.
Most of the time, this system is limited to being an original files and a backup.
Original files on your computer and the backup on an external hard disk or the original and the backup on two separate hard drives.
Ok this approach is beginning to be quite reliable but still not quite sure.
You want to know why? 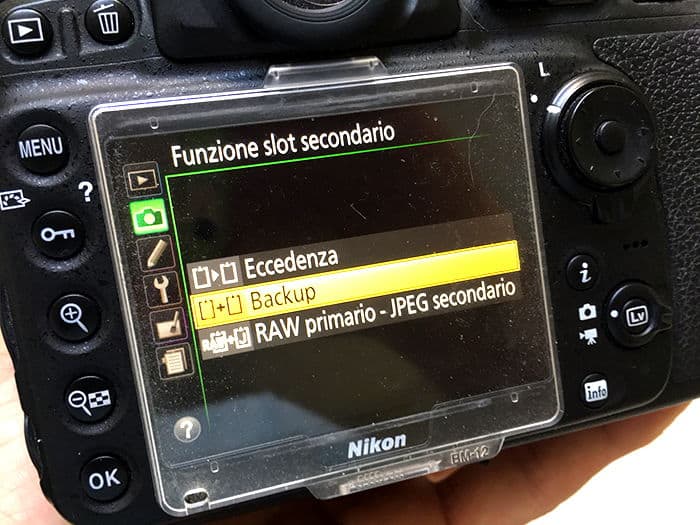 When you start to really get serious with photography and especially if you do wedding photography, you do not never feel safe enough with the photos archives.
There is a rule for backups called the 3-2-1 rule, click here to know more.
This is the one that really works and that you should follow if you really intend to carefully guard our data and our photos. Here it is explained:

3 copies of each file, one original and two backup.
2 types of different media supports to protect data from different risks.
1 copy of each file must be stored in a different place from where are the other two.

Caution: often are used only external HD but lately is preferable to use storage systems called NAS that inside have various bays for HD with the ability to be configured in different ways according to the needs.

-My Backup workflow for wedding photography:

Let me explain the backup system that I currently use, and I’ve developed it based on various experiences and after several readings about.
First I have to thank the photographer Nasin Mansurov who wrote this brilliant article from which I have taken many ideas for my backup. 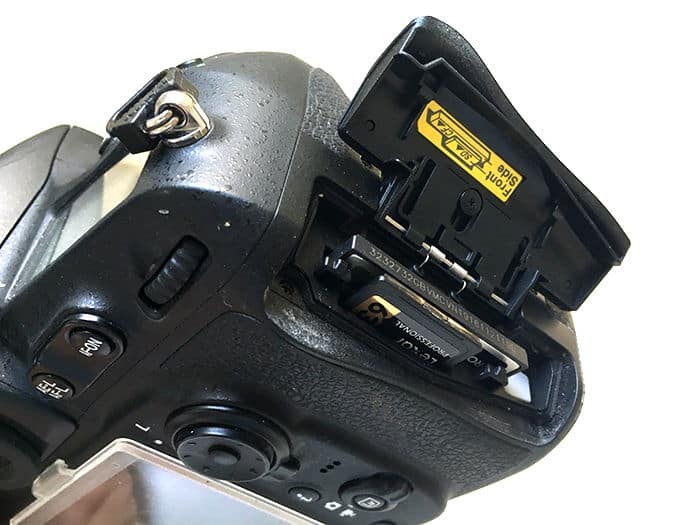 I begin by saying that my backup workflow starts already during shooting.
In fact, it uses two Nikon D810 that have the double memory card slot, one is for the CF and the other is for SD.
So I set both cameras with the function of back up the shots on the SD card.
Normally use CF cards 32 or 64 GB and SD cards from 128 or 256 GB, this allows me to have an initial backup of all instantaneously when shooting service.
Then, back to the studio!

So in the studio I also use the rule of 3-2-1, in fact I have a main support on which to keep the originals of files and photos and two backups, one of which I keep it separate in another place outside the studio . 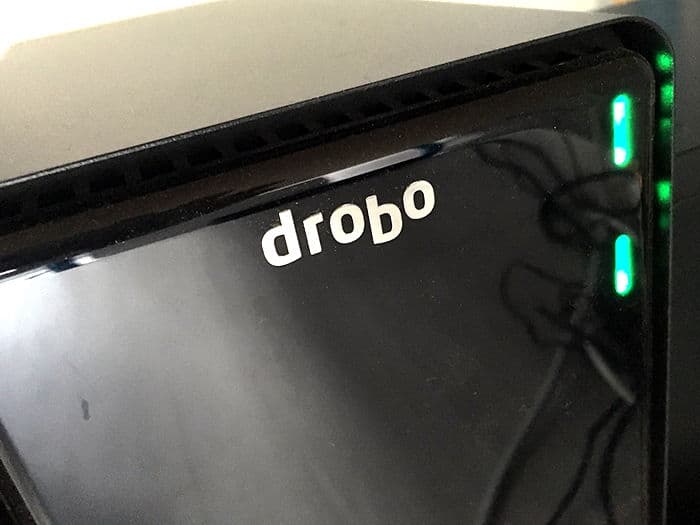 As main storage I’m using a NAS Drobo 5D, with two HD 4TB configured in RAID 1 (this means that the two Hard Disk 4TB respectively each are mirrored, that is, one does exactly the other’s copy).
So in reality the maximum capacity is not 8 TB but 4TB!
I chose the Drobo 5D because it has a unique set of easy, so simple that even being a NAS seems to have a simple External Hard Drive.
Thanks to the Thunderbolt connection with my IMAC I can get very good read and write speed considering the amount of data that it stores.
At the time I used only 2 of the 5 slots available, but I think I’ll add more in the future. 🙂
Warning: this can not properly be called backup because the RAID 1 configuration is simply a security, in fact, in case of breakage of one of the two HD you can keep working on the other and replace the damaged one without losing time in the workflow, but you cannot call backup copy because the data does not stored in a different media as required by the rule 3-2-1. So, once download the file on my Drobo, Here came the back up! 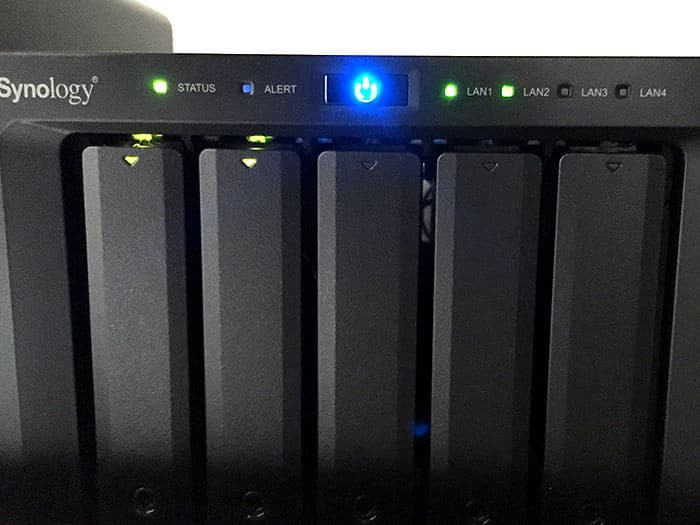 As first backup media I use another NAS, this time a Synology DS1515 + with two other hard drives 4TB each configured in RAID 1.
I chose this NAS for several reasons: First, because I wanted a different brand from Drobo.
In fact, since every NAS has a “proprietary scripting language”, basically it means that if the Drobo breaks (I mean the DROBO no hard drives), hard drives are not readable by other NAS but only with other DROBO, so I wanted to have more flexibility and not depend only on DROBO system.

So, I have configured the Synology NAS as a volume space for Time Machine and then the backup is done automatically via Time Machine that reads data from DROBO and rewrites them on Synology.
It works all the time 🙂 (fingers crossed) so I have a backup always on hand and is incremental thanks to Apple’s Time Machine.
That’s not all though.
No, in fact, to satisfy the rule of 3-2-1 still need another additional backup to keep way out of the studio.

My second back up I do it at the time on an external hard disk 4TB using Acronis Software. I am very well, working independently and also that, like Time Machine, makes incremental back up.
I carry it in the studio a couple of times a week, do backup and carry on.
In the future I’m planning to replace the hard disk 4TB of the second back up with the cloud but I’m not entirely convinced yet. I am considering the pros and cons and costs.

-Conclusions
This is my workflow as regards the backup, I do not know whether it is infallible (I really hope so!) But I think it’s something quite reliable in normal and in the absence of nuclear attacks conditions. 🙂
Last consideration, when shooting weddings and take home thousands of shots, the optimum condition is to quickly select the good material tripped and trashing everything that is not good because otherwise you are likely to do the backup and take up unnecessary space for photos which however will not be used.

Hope you like my post and hope this can be suitable for you! Do you consider it efficient or you think needs to be improved? What about your backup workflow? Tell me and write down on the comments! 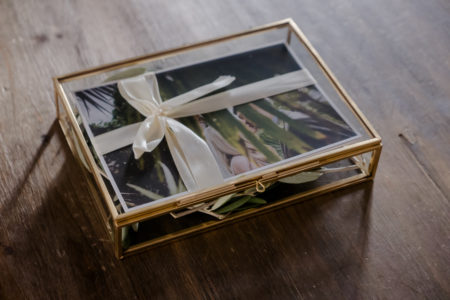 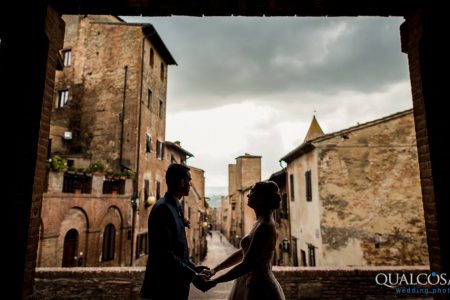 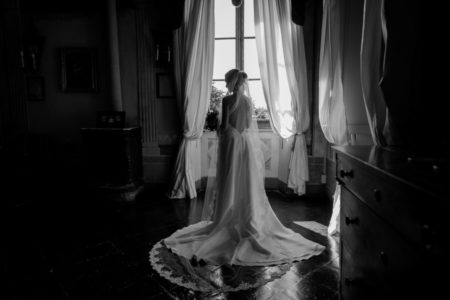 How to Choose Your Dream Wedding Dress: Our Top 5 Tips! 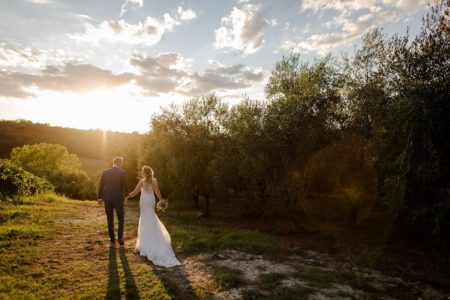